Any major astrology configuration is a gem of an opportunity. I’ve often mentioned, one must consciously work with the energy and  potential  of the astrological configuration to really notice it manifesting in one’s being or life. This is especially true of “Grand Trine Aspect.” Why? Because they fare a feel good vibe and very easy that we can be passive or lazy and let that energy simply go by without making it real in our lives. On July 29th, 2013 there are two “Grand Trine Aspects” joining together, one of the water element and the other of earth element. It is called the “Star of David” (grand sextile) aspect in astrology. In sacred geometry is it called a “Star Tetrahedron” a 6 pointed star and Spiritual or metaphysically it is called a Merkaba (energetic light-body) on a planetary level. Both earth and water elements in astrology are considered “yin” in vibration and yet water and earth elements compliment one another so that we can bring the subtle into tangible form.

After the Full Moon in Aquarius on July 22nd, 2013, Mars in Cancer builds to exact connection to Uranus Square Pluto. With that symbolic “energizing” activation and push to grow we usher in an auspicious harmonious astrological configuration. It may feel like a “breath of fresh air” or a pulse of peace surrounding and supporting us. There are new frequencies grounding right now, I myself am feeling this so strongly. The sequence of astrological aspects are so perfectly unfolding right now that is is also creating space for incredible healing too.

The goodness, bliss and subtle inspirational energy from the Grand Water Trine aspect: (Jupiter in Cancer/Saturn in Scorpio and Neptune in Pisces retrograde) that made its exact aspect on July 17th, 2013  requires some type of aspect as well as conscious direction, to bring the subtle energy into grounded manifested form. With the Grand Water Trine, it was ‘expanded’ state of feeling, deepening trust and surrendering to higher choice. Rather than getting caught up in the details of manifesting, hold the highest vision from the level of Soul and allow the details to fill themselves in.

With the second Grand Earth Trine forming; (Moon in Taurus / Venus in Virgo and Pluto in Capricorn retrograde) and becoming exact on July 29, 2013, we need to ground, stabilize, and take grounded action to allow the seed ideas or inspirations to take shape and form. Through the physical body and senses we can truly “feel” something ready to birth or emerge through a gateway of sorts, like the birth canal when a baby is ready to be born.

Building up to and becomes exact on July 29th, 2013. We can use a “window period” to enjoy the experience; 10:40 am to 10:00 pm EDT (check your local time/convert). It is best to feel relaxed knowing it is the “Intention” that is highly important here and not so much the ‘exact time’. Relax and take it in. Absorb, flow, be.

The two “Grand Trine Aspects” join together in a Grand Sextile aspect providing the “Star Gateway through which the subtle inspirational energy is able to manifest creating a fertile and fruitful experience on a planetary level. We join together both our higher feelings and physical sensations in an effortless way.  It feels to be a strong “Yin” vibration, receptive, intuitive, right brain, compassionate with this particular Star of David Aspect.

Similar to how water makes the earth’s soil fertile for seeds to be planted, take root and  feel nourished, we also need the earth to provide the stable, solid environment and a proper container for the water to be held and used wisely. In Nature, this process occurs naturally without much effort. With the Star of David Aspect, we are invited to also see how gracefully this energy has the potential to materialize in our body, being and life. The is opportunity to tangibly feel joy and bliss through our every day life knowing each step in alignment with our Soul is lifting us onto higher ground.

We need this energetic “Star Gateway” or opening for the higher fertile energy to pour in more fully into the physical reality. New frequencies are already pouring in for those who are sensitive to sense and experience them. With the Star of David aspect or planetary Merkaba (light-body), there is potential to spin-off density through higher vibrational spin for greater healing and evolution.

There is a complimentary “Star Gateway” or Star of David aspect happening in August 2013 but more on this later.  With the two Star of David Astrological aspects, there is great potential for balance and harmony within the heart energetic space between the Sacred Feminine and Masculine.

The Grand Water Trine: (Planets that are involved)
Jupiter in Cancer / Saturn in Scorpio and Neptune in Pisces retrograde. This signifies expansion of love, surrendering to higher choice and deepening trust. This is very fertile energy.

The Grand Earth Trine: (Planets that are involved)
Moon in Taurus / Venus in Virgo and Pluto in Capricorn retrograde. This signifies integrity and alignment with Spiritual values and with great precision manifesting into tangible reality.

It is a time to get serious about what you need to clear away and what you need to place your focus and attention upon. Use the potentials within this beautiful configuration for your highest good. 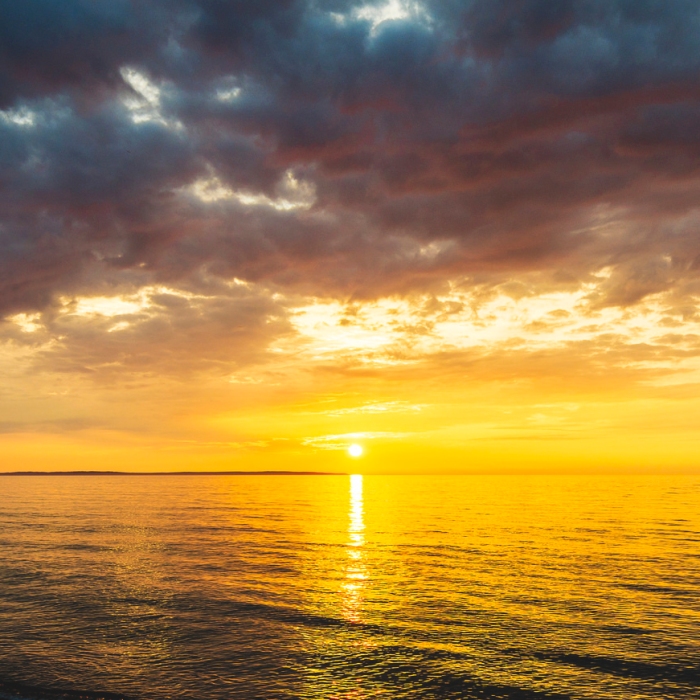 GIFT FROM THE HEART

If you have found the content on this site of value and helpful, then consider giving a DONATION

Thank you for your generosity of giving back -- All donations accepted through PayPal.com and go towards keeping the Blog ad-free and upkeep/renewals.